chat_bubble Falcons Announce Team Award Winners
In many ways, 2016 was a disappointment for the Falcons. For the first time since 2012, the Falcons didn't finish in the top 4 of the WMSPL league standings, thus missing out on a Friday bye in the playoff tournament. We lost two players to season ending injury, and the longest tenured Falcons will hang up the spikes after the tournament (reportedly). Attendance was down. Man-games played was the lowest total since the league went to a 38-game schedule. We defaulted a game for the first time in known memory. The sponsor was out of the country building barns and churning butter (I hear) for most of the year and didn't buy us any goodies.

Some positives: Overall scoring was up over 2015, we scored 42 more runs this season. Total times on base (hits + walks) was up 5%. We finished with a .566 winning percentage, higher than more than half the league. Also, our team isn't full of dickheads. Sure, there are some (you know who you are, and if you don't, be certain the rest of us know who you are), but no one had to punch anyone!

After a horrible first half of the first month of the season, we finished with a positive run differential.

ATTENDANCE AWARD: Million Dollar Bill led the team, only missing one game.
RUNS SCORED: Rookie of the year Michel Poutine de la Baguette had 77 runs scored, the highest in the electronic history of this website.
1B: Pikachu (69)
2B: Poutine (20)
3B: SLF (4)
HR: Poutine wins the team home run crown with 22, 7 short of the league leader.
BB: SLF and Goliath tied with 9 apiece
TOTAL BASES: Poutine again, with 189, another record
ON BASE PERCENTAGE: Dinner takes the batting title, falling short of his .700 goal and coming in at .688 (95 ABs are required to qualify for the batting title)
SLUGGING PERCENTAGE: Poutine (1.322)
ON BASE + SLUGGING (OPS): Poutine (2.000)
RUNS BATTED IN: Poutine, after spending most of the year on a 100+ RBI pace, fell spectacularly on his face, coming up short of the record. He cashed 88 ducks.

There hasn't been a repeat WMSPL Playoff Tournament Champion since Greenthumb did the deed 4 years in a row, from 2005-2008. Any tournament this short is up for grabs by ANY team who participates. They just have to have everything click at the right time. Seven of the league's 12 teams have each won this tournament once over the last 7 years. Who's coming in hot in 2016? 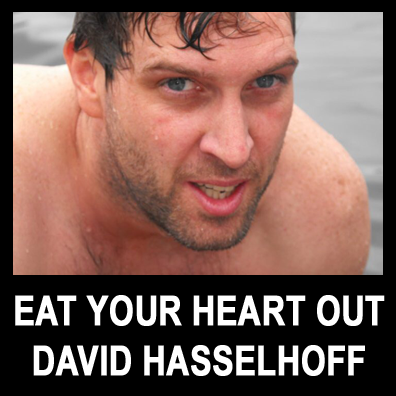 No surprise here, but Poutine ran away with the MVP vote. He led the Falcons in Slugging, Doubles, homers, total bases, OPS and moms and wives harassed and annoyed. However in an act so far outside Mike's character it's making my head spin, he has deferred his MVP title and the new Corvette that goes with it to retiring Legend Jerry Tone. In Mike's words: "...if he's calling it a day with the Falcons, what [a] better send off". So an honourary MVP to the Legend in his final season as a Falcon. Poutine's name will still be submitted to the league for consideration of the 2016 WMSPL MVP.

In an unprecedented result, both the MVP and the MSP have been awarded to the same person! And probably for the same reason! Anyway, The Legend Jerry Tone won the MSP fair and square and will be up for consideration for league Most Sportsmanlike Player at the banquet on September 24.