This will be the season finale for the Power Rankings for 2022. Thanks once again for reading (and commenting, Duran!). Lots to unpack before the playoffs begin in a couple weeks, so let's get to it!

Storm has been doing everything they can to catch up to the A's, including winning their last seven straight. The biggest thorn in their side? The game the A's and Broadway tied on July 30... Thanks to that "half-win", the A's hold a .011 advantage in winning percentage to take the President's Division crown and the #1 seed going into the playoffs. Storm has only one game to go, next Wednesday against The Crew... There could be a big crowd on hand to watch that one, as you'll see below.

The A's have run over the league this season (though it's no 2015 Storm 36-2 team!). They've only lost 5 out of the 30 games they've played, and because Storm exists, they need to keep it up if they want to cash a President's Division championship cheque. The A's have two games left, one against Hanet which, let's be real, may or may not get played thanks to Hanet's attendance issues this season; and their season finale against the Buellers who have the same problems getting a team together lately. Something really odd would have to happen for the A's not to win their second straight President's Division.

Triple Play clinched the Vice President's division a while ago, and currently have a solid 8-game lead over the second place Isotopes. They've also clinched the #3 seed going into the playoffs and the Friday night bye that comes with it. The only question facing Triple Play now is: Who will be in their pool in the playoffs? If the season ended today, it'd be The Crew and The Buellers. That combination is a bit up in the air because of...

...These two teams. Because of the A's relatively easy remaining schedule, the battle between the current fourth place Falcons and the fifth place The Crew is the most exciting situation to watch as the season winds down. The Falcons hold the slimmest half-game lead over The Crew, but The Crew has a game in hand, and hold the tiebreaker thanks to a better overall runs-against number. BUT! The Falcons only have the struggling Broadway (0-6 in their last six) left to face, before the The Crew will see Storm on Wednesday then Hanet on the last Sunday of the season. The stakes in Wednesday's Storm at The Crew game couldn't be much bigger: A must-win for both teams if they want to move up in the seeding, and for Storm, a possible President's Division championship if they win and get some help. OH YEAH! And the Falcons' Ryan Beatty currently sits second overall on the league's home run leader board, a dinger shy of Triple Play's Jose Rochela. No Falcon has won the home run trophy since David Carter's monster 2010 32 home run, 99 RBI season (the Falcons finished 1-2-3 on the home run leader board that year). Beatty will need a good showing against Broadway, and hope Jose's bat goes cold in Triple Play's final two games. 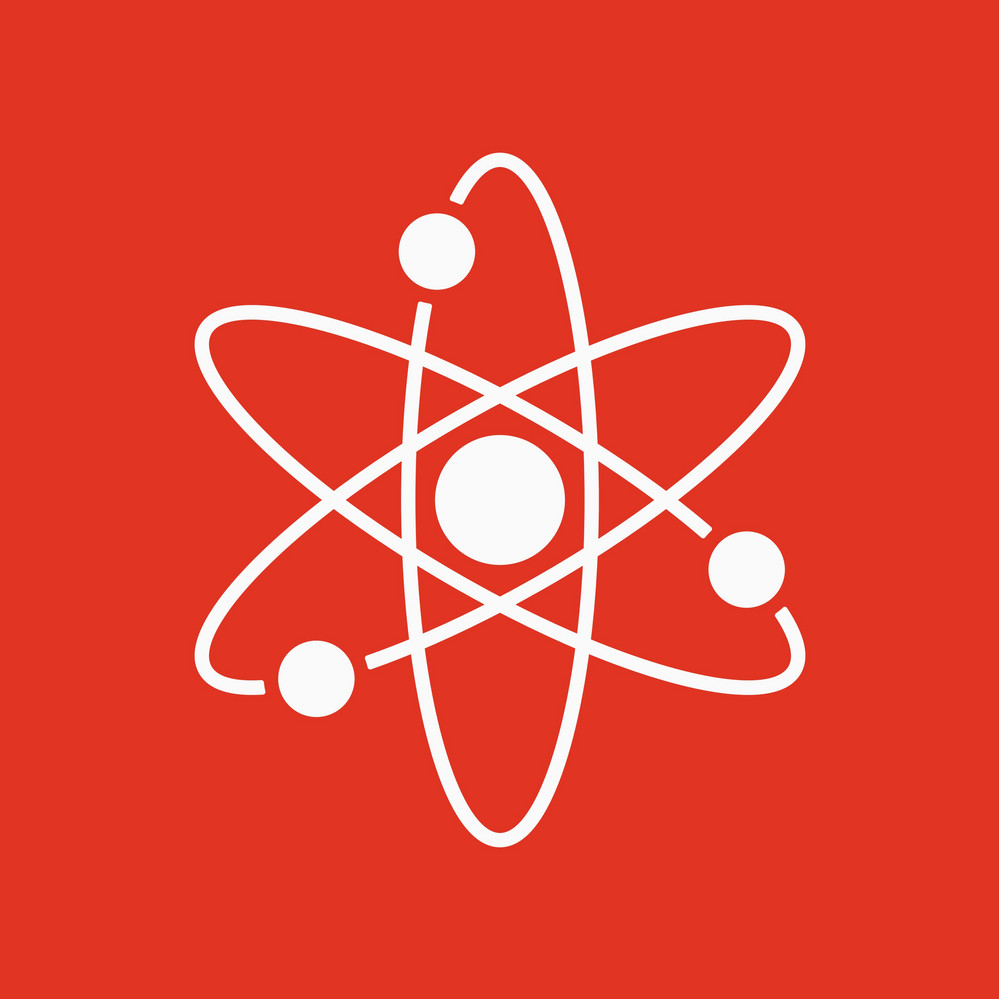 The Isotopes have been the Arnold Schwarzenegger to the Expos' Danny DeVito when it comes to the 2022 WMSPL expansion twins. Though they're 3 games under .500, they have a legit shot at moving up to the President's Division in 2023: If they win out and the Falcons beat Broadway, they'll finish with the same record as Broadway. Broadway and the Isotopes split their season series, and with the same overall record, it would go to the third tie breaker to determine seeding: Fewest runs allowed. The Isotopes, at 492 runs allowed, trail Broadway by only SIX... so there's a chance it could go to the fourth tie breaker: overall run differential. Here's where the Isotopes hold the advantage. Yes, they've allowed 492 runs this season, but they've also scored 492 for a tidy zero run differential. Broadway, on the other hand, currently sits at -21. Are you all as geeked out about this as I am? Anyone?

Broadway needs to win on Tuesday to guarantee a spot in the President's Division in 2023. They've struggled this season, both on and off the field. They've defaulted 3 games, and sometimes have had issues getting the bats going leading to the aforementioned -21 run differential. Nevertheless, they can be a scary team if they show up, and the Falcons will need to bring their A-Game if they want to hold onto their #4 seed.

Hanet Plastics, winners of last season's President's Division playoff tournament, have also had their issues getting a team together this season. This tends to happen every year, as has been extensively documented in this column, but this year the problem was exaggerated. Hanet defaulted seven times, a major contributor to their move the Vice President's division for 2023. What does this mean for this year's playoffs? Absolutely nothing. Hanet finished 7-17 in 2021 and won the whole thing. Because that's what happens seemingly every season! The playoffs is where Hanet's deep talent pool is on display, and they shouldn't be taken lightly by the #1 seed, whomever that might end up being.

Coulas has only a game to go and has essentially locked up the #9 seed for the playoffs. That could only change if...

... The Buellers, who have a missing score and 4 games to play, lose most of them and drop down a spot. Together with Hanet, The Buellers show that having 37 guys on the roster doesn't mean you'll have a team to play every game. 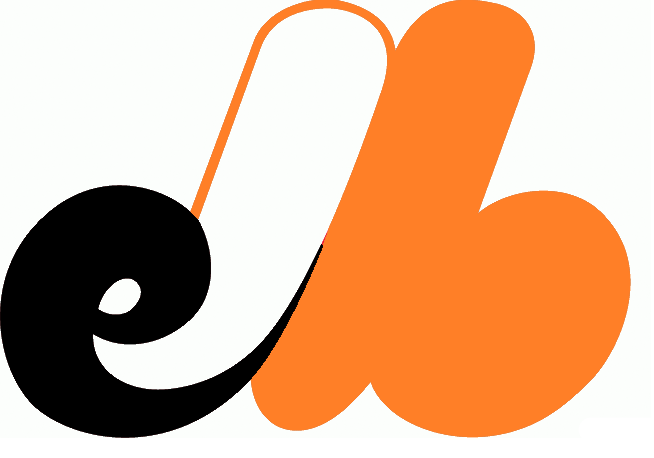 The Expos are 2022's Horse's Ass trophy winners, and will have the opportunity to pick a friend for free before also having the #1 pick in the draft next season.

Surge has struggled of late, dropping their last 7 games. With two games to go, the best they can do is move up to the #10 seed which doesn't change their playoff pool because the #1 seed gets the #10 and #11 seeds.