Once again, the Falcons fell to Hanet on this early Sunday 5PM pizza night game, dropping to 0-3 on the year vs. this division rival.

With the pressure of free beer looming, and many family members in the stands, it appears to have been too much for the Falcons to handle, as their collective performance can be summed as follows: 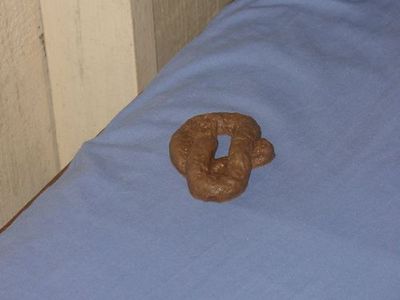 Falcons media director, Timmy, has since compiled audio clips to sum up their offensive and defensive performances in this game.