For the first time all season, the Falcons have lost two in a row after crapping the bed yet again in the first inning, losing to Broadway 18-8.

The Falcons' lead in the VP division is now down to a sweat-inducing half-game over the Rebels. The Falcons and Rebels will play for the chance to be in first place all by themselves on Sunday at 6:30.

Just like in Sunday's finale against Brew Crew, the visitor came out swinging, and hit balls hard right to spots where defenders weren't. Balls that were stepped in front of took wicked hops and ended up in the outfield. All told, Broadway had 13 hits in the first inning, ALL SINGLES. They scored nine.

Miner Leaguer lead off the bottom of the first for the Falcons, still steaming about not winning the vote for Nova Scotia's greatest ever athlete. The winner was some "hero". Anyway, with the count full, Leaguer took the last pitch which made that sickening tuk sound that we all hate to hear with two strikes. Miraculously, the umpire made a decent call and deemed the 4-1/2 foot high pitch illegal and the result was a base-on-balls (of course the 'illegal' call wasn't made until Leaguer was half-way back to the bench). Stevie B followed with a single, and after Chequebook popped out, singles by Hobo, Dr. J, and Teets scored the two of them. The Falcons were chipping away.

Trevor lead off the top of the second for Broadway with a solo blast, their first extra-base hit of the game, to put Broadway up 10-2.

In the fourth, Broadway once again put the lead off hitter aboard. After a fielder's choice and another couple singles, the Falcons finally showed up defensively. A runner tried to score from second base on a single, but was GUNNED DOWN by Stevie B who threw a laser right on target to Levi at home to nail the runner. Broadway then loaded the bases and ended the inning with a rarely-seen GRAND-SLAM-OUT, as they were already +2. The Falcons again put together a string of hits and scored two runs. They trailed after five, 15-6

Not that they needed it, but Broadway scored 3 in the top of the sixth for some insurance. Hobo hit a two-run shot in the bottom half as a response, but it was a really weak response.

Because the seventh inning never happened due to the WMSPL-mandated 85-minute time limit, Broadway's pitcher DID NOT get thrown out at first by the left-centre fielder on a half-swing hit to the outfield.

Game Notes: Levi, the Falcons' leader in RBI with 50, doesn't even have 50 hits on the season... After going 0-for-3 in this game, Pikachu is now hitless in 4 straight plate appearances. The "Shwa-Boy" watch is ON... Twice in this game, Falcons rounding second were given clear signs to stop at third, which were ignored. In 50% of those instances, this was a bad thing.

The Hot (Take) Corner: If you hit the ball to the exact same spot every time, you can't get mad when the opposing team places someone in that exact spot in an attempt to get you out. Whether your name is Chad, Brad, Jerome or Leon. 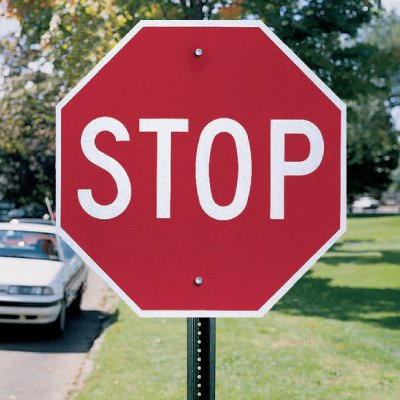 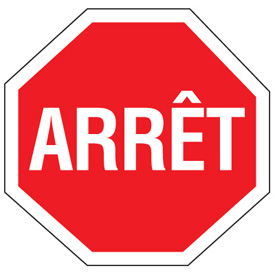 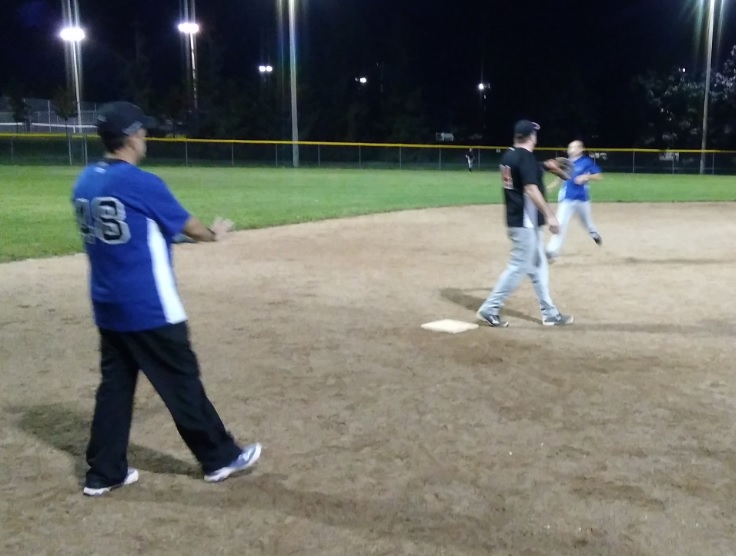 GAME INFORMATION:
STADIUM: K1 FIELD
ATTENDANCE: 0 (0% FULL) - % is based on regular season capacity (Falcons' side only)

I'm quite surprised that is our first losing streak...

Kinda surprised too. On the other hand our longest winning is only 3.
We got 6 winnable games in a row coming up.
No reason why we can’t win them all.

PS. All those RBIs? Fake News!

I prefer alternative facts, but fake news will do.

All games are winnable. Our D is better than at the start of the season... the outfield hitting the cutoff guys more often has in itself enabled more force-outs in the infield.

No matter the score, just gotta swing the bats like we can, one game at a time.

Wow look at the statsman go :)

Actually very interesting that we out run in 2-7