For the first time since the 2019 Playoff Tournament, the Falcons have won two games in one day, besting Storm in the nightcap of Monday's doubleheader 32-19. The game ended due to the league's damnable 85-minute time limit.

Riding high after a successful start to the night, the Falcons took the field as the home team in the late game. Poutine walked the lead off hitter, prompting calls for Billy Gun to take over pitching. Those calls were amplified when Duran drove them both home with his third homer of the night (his first that wasn't a Duncan). That's all Storm could muster, though, and they led 2-0 after half an inning. In response, Poutine doubled to lead off, Miner Leaguer singled, and Grahambo brought them all around with a decidedly NON-Duncan three-run blast. The Falcons led 3-2 after one.

Storm was unable to score in the second and third, sending a total of 6 men to the plate. They also held the Falcons to five total runs over those two innings. This would be the last time anything resembling "defence" would be observed for the rest of the night.

In the top of the fourth, Storm scored the first 6 batters and walked off without recording a single out, plating a MAX6 to tie the game at eight. The Falcons responded with two, to re-take a slim lead. One could make a case that scoring a MAX6 without recording an out could be called "pulling a Storm", but maybe that's not something we want to start doing?

Storm, being Storm, would not have that. They began the open innings scoring ANOTHER six runs, highlighted by, you guessed it, a Duran home run. In the bottom half, the Falcons batted around, and then some. Goliath hit a three-run bomb early in the inning, and a parade of singles and doubles eventually ended with the Falcons scoring nine. 19-14 Falcons after five.

Surprising absolutely no one, Storm tied it back up in the top of the sixth. Storm sent 10 to the plate, scoring five of them. Then the wheels fell off for Storm.

It's not that Storm played poorly in the bottom of the sixth, it's just that after 13 innings of ball in less than three hours, and hits that find just the right holes (some of those holes in the football field), a bunch of runs can score. The Mattural led off the inning with a single, and eventually came up again and hit a 3-run dinger to highlight a 13-run sixth that ran the game into the time limit. The Falcons decided not to revert back to the end of the fifth, because let's be real, after what has been a terrible season for the Falcons statistically, we just wanted to see some pleasant numbers in the stat sheet on Tuesday.

Game notes: Both Storm and the Falcons can finish third in the President's Division, but they can't finish tied for third in the division with each other... The Falcons hit fewer homers in game two than in game one... The Falcons will now enjoy almost two weeks off before ending their regular season with two against Hanet.


GAME INFORMATION:
STADIUM: K1 FIELD
ATTENDANCE: 1 (5% FULL) - % is based on regular season capacity (Falcons' side only) 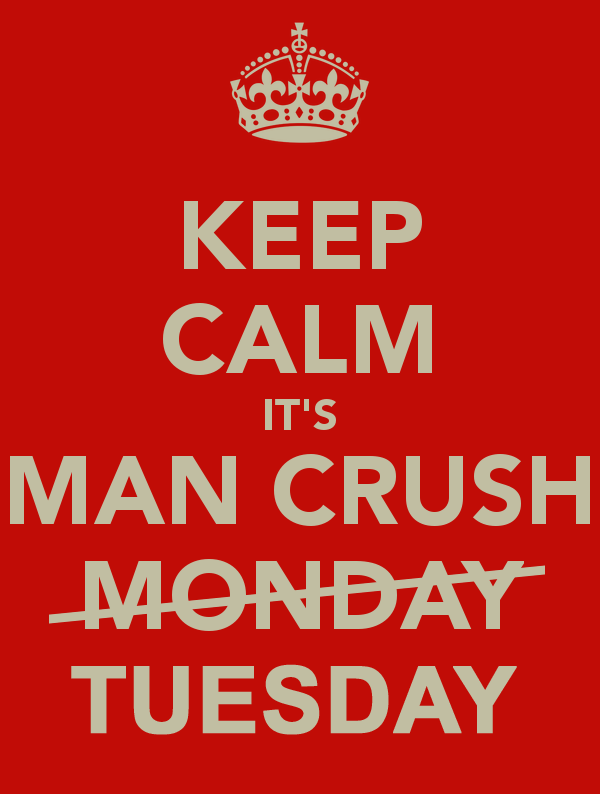