After getting curb-stomped and left for dead by Storm in game 1, the Falcons got up, dusted themselves off and played just hard enough to have their heart ripped out when the A's walked them off in the bottom of the seventh for a 16-15 win.

As the visitors in game 2, the Falcons got the immediate opportunity to show that the past is in the rear-view mirror and this is a new game. The offence responded: The Falcons began the game with a 6-run inning without recording an extra-base hit. The A's offence sputtered in the bottom half, and after 1, the Falcons were up 6-0.

And that's where the Falcons showed why they got demolished in game 1: they didn't score again until the fifth inning where they only put up a singleton, then followed in the sixth with only 2 more. Meanwhile, the A's chipped away at the Falcons' lead, and were up 11-9 going into the seventh inning. 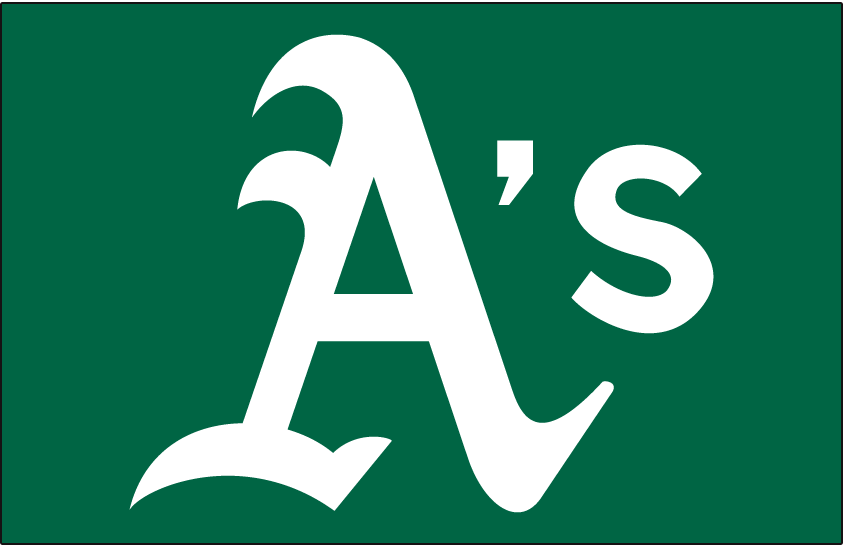 In the exciting seventh, SLF led off with a double, and was scored a couple batters later when Million Dollar Bill drove him in. Teets got it all going again with another double, and Cowboy singled. Grahambo was intentionally walked to load the bases for Goliath, a curious strategy (NOT BY NANOS!). Goliath immediately scored two with a single, and Dunner followed with an RBI single of his own. In total, the Falcons scored six and took a four-run lead into the bottom of the seventh.

The A's roared out with four straight singles, a Jomo "triple", and a game winning single by David "I don't intentionally walk ANYONE" Nanos.

FIELDING:
DOUBLE PLAYS: One or two, but I can't remember who

GAME INFORMATION:
STADIUM: K2 FIELD
ATTENDANCE: 2 (10% FULL) - % is based on regular season capacity (Falcons' side only)