assignment Falcons Get Back in Win Column 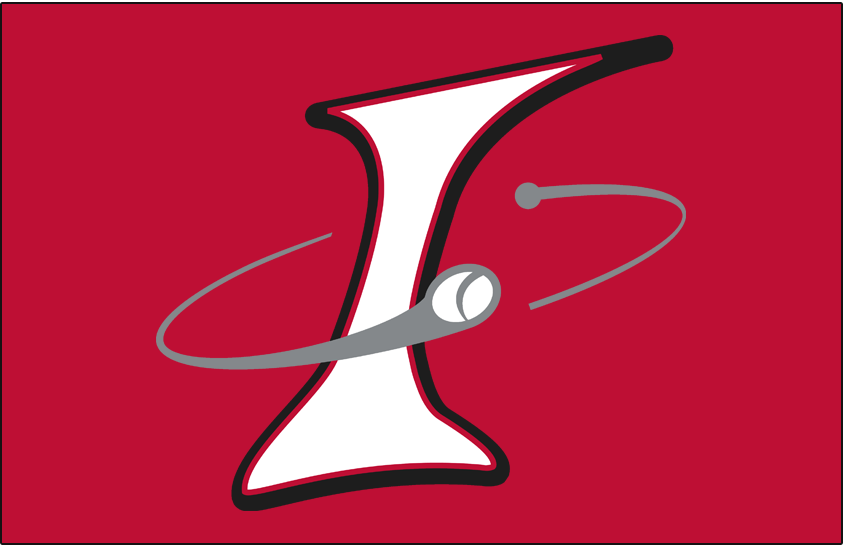 A short Falcons squad took care of business defeating the expansion Isotopes going away, to get back to .500 on the season.

With the Sign Out sheet filled in black and what's becoming a customary late Tulk sign out, Falcons' team rep (Flash) had no problem suggesting the team would play with three outfielders to avoid the forfeit. Little did the typical infielder know, his Flash speed would've been featured in center field to get him acquainted with the challenges of playing with a three man outfield.

Thankfully however, Ash slapped some KT Tape on his ailing groin and got the team to nine.

With SLF's name blacked out on the Sign Out sheet - surely doing something "important" for Oshawa Baseball - the Falcons had no fans in the stands and no one to keep score.

Consequently, don't remember the details, but the Isotopes jumped out to a quick 3-0 lead. In response, the Falcons countered by platting the 6-run max, highlighted by a bases loaded 3 RBI Flash single-scored triple, after the throw from the outfield found the Isotopes dugout.

In the 2nd, don't remember the details, but the Isotopes scratched in another 3 to tie the game at sixes. The Falcons could only scratch in 2 in the home half of the inning, thanks to the two-run opposite field home run off the bat of a Monica Seles grunting Poutine; his her first HR of the season.

The 3rd inning saw the Isotopes plate yet another 3 runs (don't remember the details) to go up by 1, but the Falcons retook the lead after scoring 4 to go up 12-9.

In the 4th, the Isotopes streak of 3 runs per inning was finally snapped after the Falcons were informed the 'Topes had only plated 2 (don't remember the details). After scratching in another 5 in the bottom half of the inning, the guys in blue built their lead to 17-11.

The 'Topes got back to their 3 runs per inning ways in the 5th (don't remember the details), but the Falcons won the inning by plating 4 to get themselves up by a converted touchdown. That's 7 for anyone not familiar with football.

In the 6th, you surely guessed it, another 3 runs by the 'Topes (don't remember the details), but the Falcons countered by doubling that output, highlighted by another Monica Seles grunting Poutine home run, his her 2nd of the game and season.

In the 7th, the Falcons took the field with a somewhat comfortable 10-run lead, and recorded the 3 final outs over the 3 (or maybe 4, don't remember the details) batters faced.