After a three game skid, a short Falcons squad got back in the win column by outlasting a shorter Buellers' one.

With the Falcons Sign Out sheet once again (!) filled in black, the team was forced to shorten their veteran pitcher's stint on the IL to get them to nine players to avoid playing with the dreaded 3-man outfield. 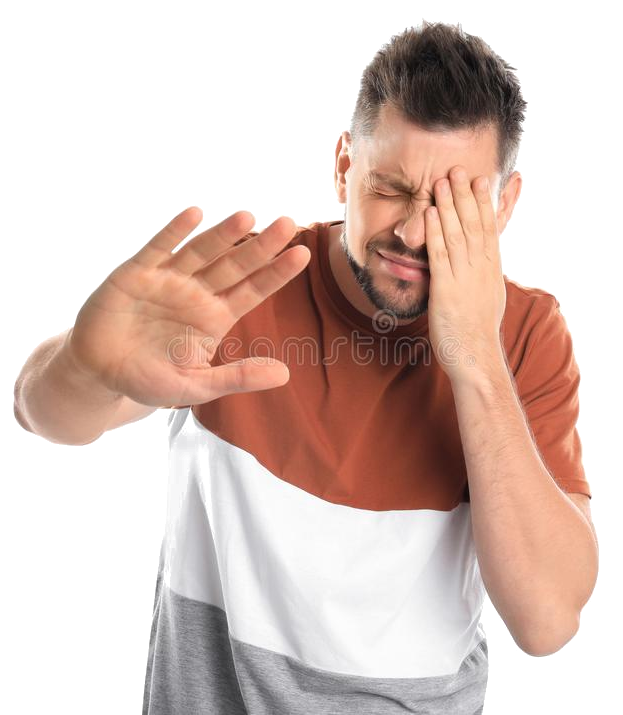 And despite the Buellers' deep 26-man roster, they could only field eight bodies, forcing them to play with the said dreaded 3-man outfield. However, with former league MVP Derek Ackford featured in center field for the guys in the blindingly bright lime green jerseys, it was really more like a 3.5-man outfield. A challenge nonetheless!

With SLF's name in black on the sign out sheet again, surely doing something important for Oshawa Baseball again, the Falcons had no fans in the stands again, and more importantly, no Homie to keep score, again! 😔

Consequently, this game recap could really only detail what the guys in blue did against a defensively challenged Buellers' squad, and seeing that could surely be read as a big Falcons circle jerk, I'll just summarize this ho-hum recap by stating: they scored some, we scored more.